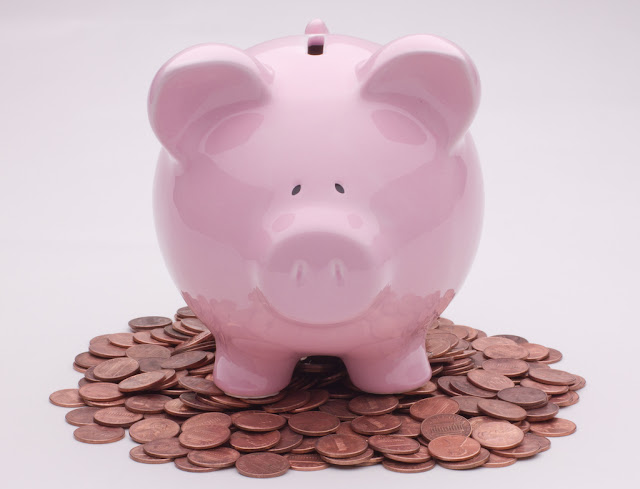 As we head into the winter, many of us are harboring hopes that Jerry Reinsdorf and the White Sox will break the bank to sign somebody like Yoenis Cespedes or Jason Heyward. History suggests that will not be the case.

And MLB Trade Rumors gave us a reminder on Wednesday. The site compiled a list of the largest contracts ever handed out by each team.

The largest contract the White Sox have ever given out is the six-year, $68 million deal they signed Jose Abreu to.

Here's a complete list of the teams that have never given out a larger contract than that one:

Yes, that's right, only four franchises exist that have never given out a deal larger than Jose Abreu's. The White Sox are located in the third-largest market in the country, but have historically spent like a small-market team.

So maybe we should give up on any hopes of a major splash this winter, no matter how well the Cubs do.
Jerry Reinsdorf Jose Abreu