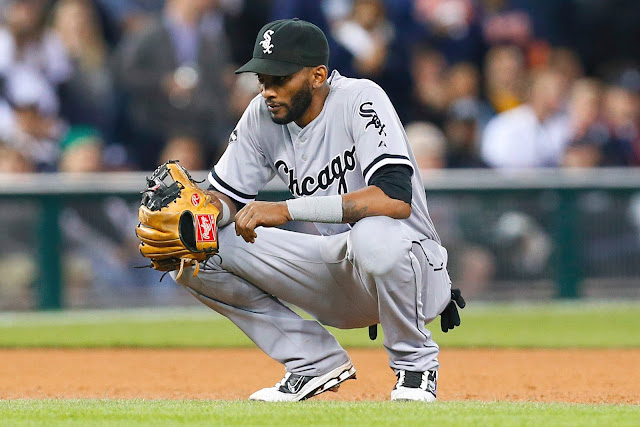 It became official on Thursday. Alexei Ramirez signed a one-year deal with the San Diego Padres, meaning his days as a White Sox are over. Even though you knew it was coming when the Sox hadn't worked out a new deal with him after not picking up his option in early November, it's still sad to know it's really over now.

I don't know if he was the same shortstop that Ozzie Guillen was defensively, but as far as the whole package is concerned, Ramirez was the best White Sox shortstop I've ever seen.